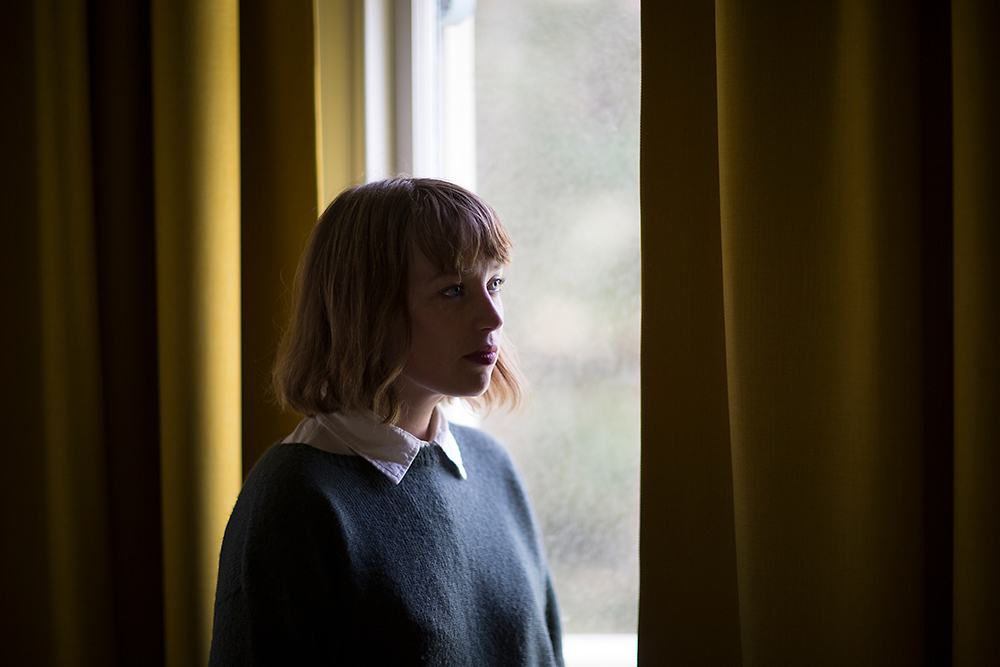 Throughout my career, I have observed patterns of binary oppression that produce the androcentrism of society which, in turn, informs the exclusion of women in most areas of musical practice.

Mother Tongue employs a post-structuralist conceptual framework to critique musical culture which fails to account for the intersubjective experience as woman. These methodologies of fragmentation, deconstruction, and re-assemblage reject the direct correlation between signified and signifier, disrupting the structuralism of traditional western institutions and it’s binary oppositional foundations. By employing phenomenological methods of embodiment I use my performing and experiencing body as a site of action and creativity to write, perform, record, and produce an album to reclaim that which is routinely dominated and objectified through masculine dominated environments

Mother Tongue, is an eight track album which was written, recorded and produced in my bedroom. It is designed as a concept album and should be listened to in its entirety from start to finish.