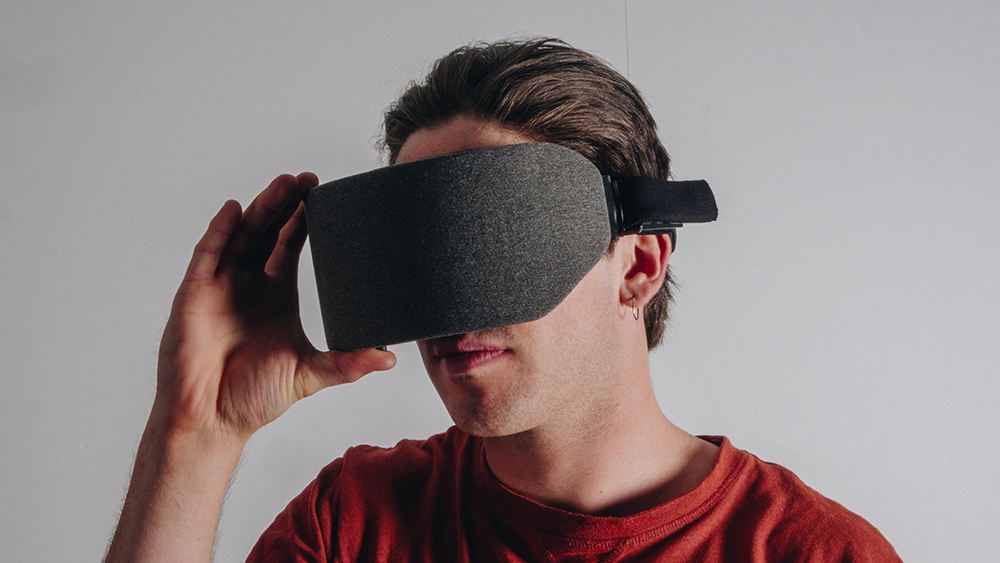 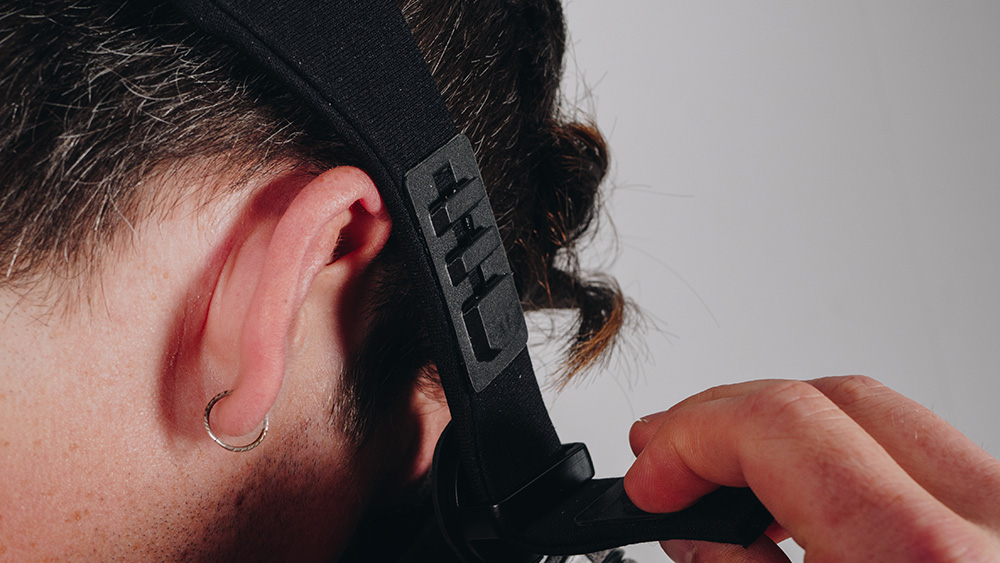 Adjustability for lens to eye adjustment to allow for customisation and enable farsighted users to wear with their spectacles. 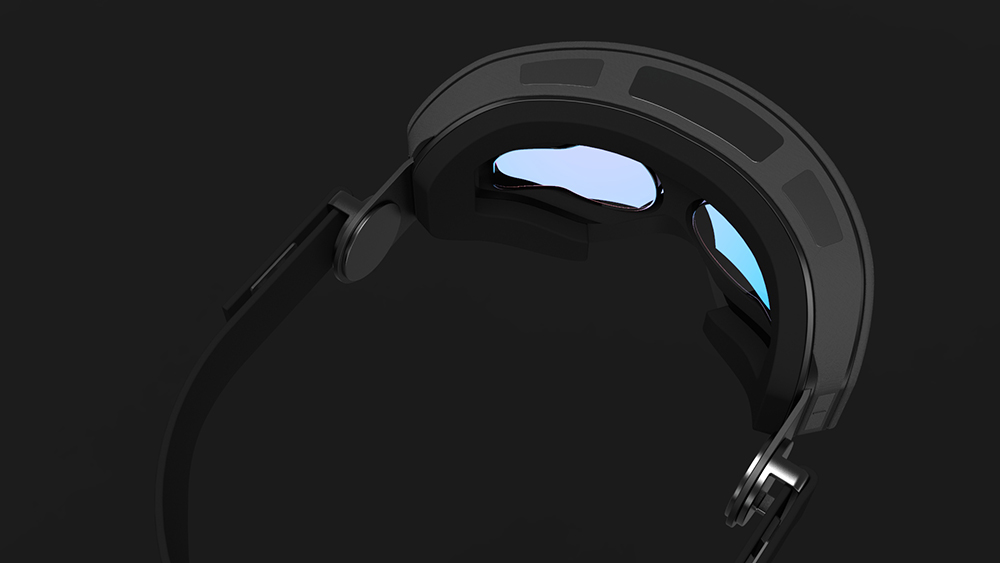 SM-01 exploits the properties of Merino to provide users with prolonged comfort over hours of use. This material is used for the facial padding and strap.

Bachelor of Design with Honours

I have designed a Virtual Reality (VR) headset that utilises imminent and previous innovations that airlines can include as a part of their service and replace the conventional seat-back entertainment screens in the future.
The headset can alleviate a number of stressors from the passenger such as jetlag and fear of flying through features such as pre arrival acclimatisation to the destination, and virtually alternating the user’s environment. General content is also provided for the average passenger while giving them all the perception of space and privacy.