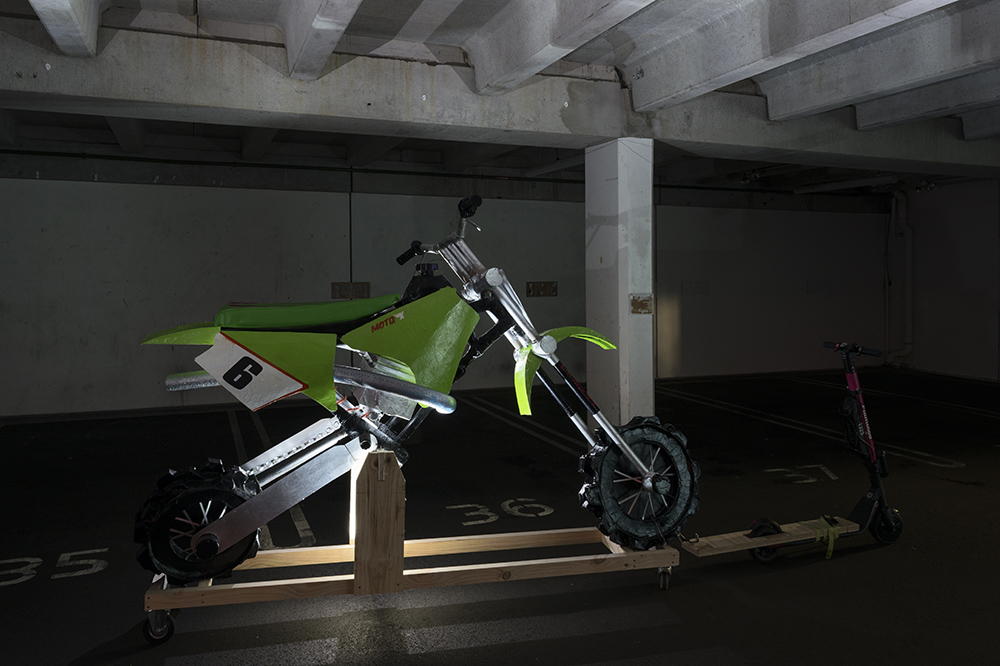 Leave it with Us. 2019. Cardboard sculpture, performance. From the group show "The Means to Settle". Photograph by Hendrix Arnold 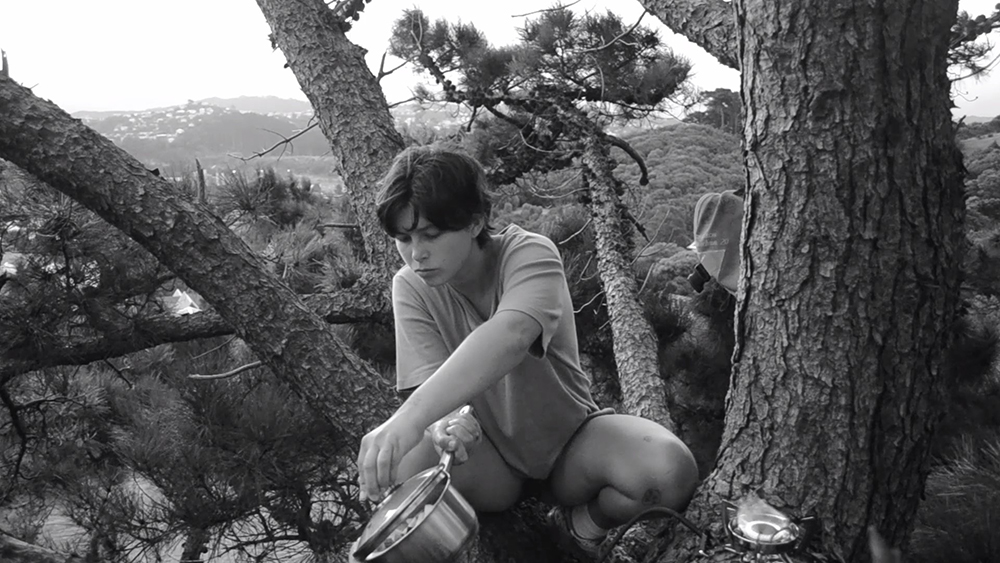 "Im honestly fine, I do this often. You can stay if you want." 2019. Video still. From the exhibition "It Flew into our Window at Night". (With Finn Watkinson). February 2019,  Playstation Gallery. 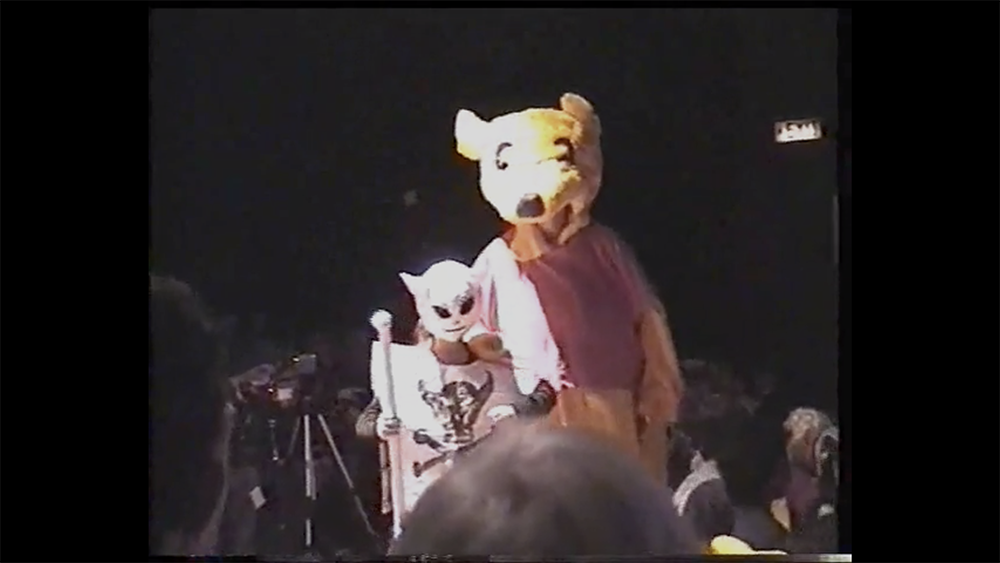 Bachelor of Fine Arts with Honours

I had a boyfriend in 2009. I never liked him because he was the worst and I was gay. He was sixteen and practicing for the life of fraud that he went on to pursue (scamming people on Facebook Marketplace). Shortly after we stopped dating, he broke into our garage and stole my brothers dirt bike. I think he thrashed it along the Wairau river before selling it for parts.

Weve never been a particularly expressive family. This ones for you, Fred. Sorry about your Honda XR80